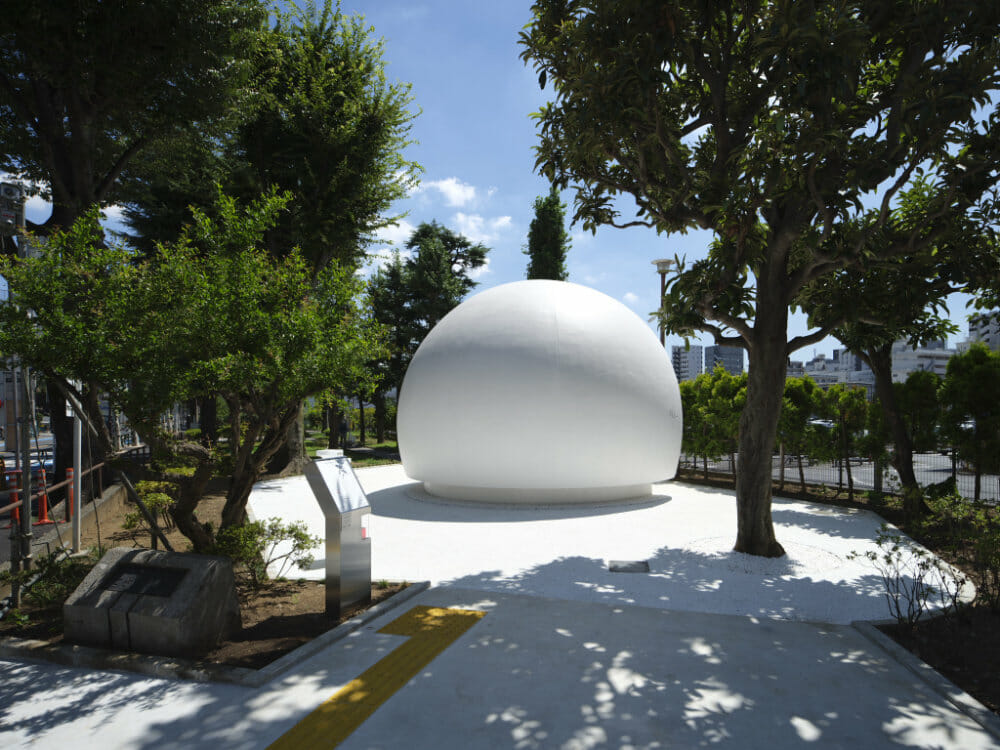 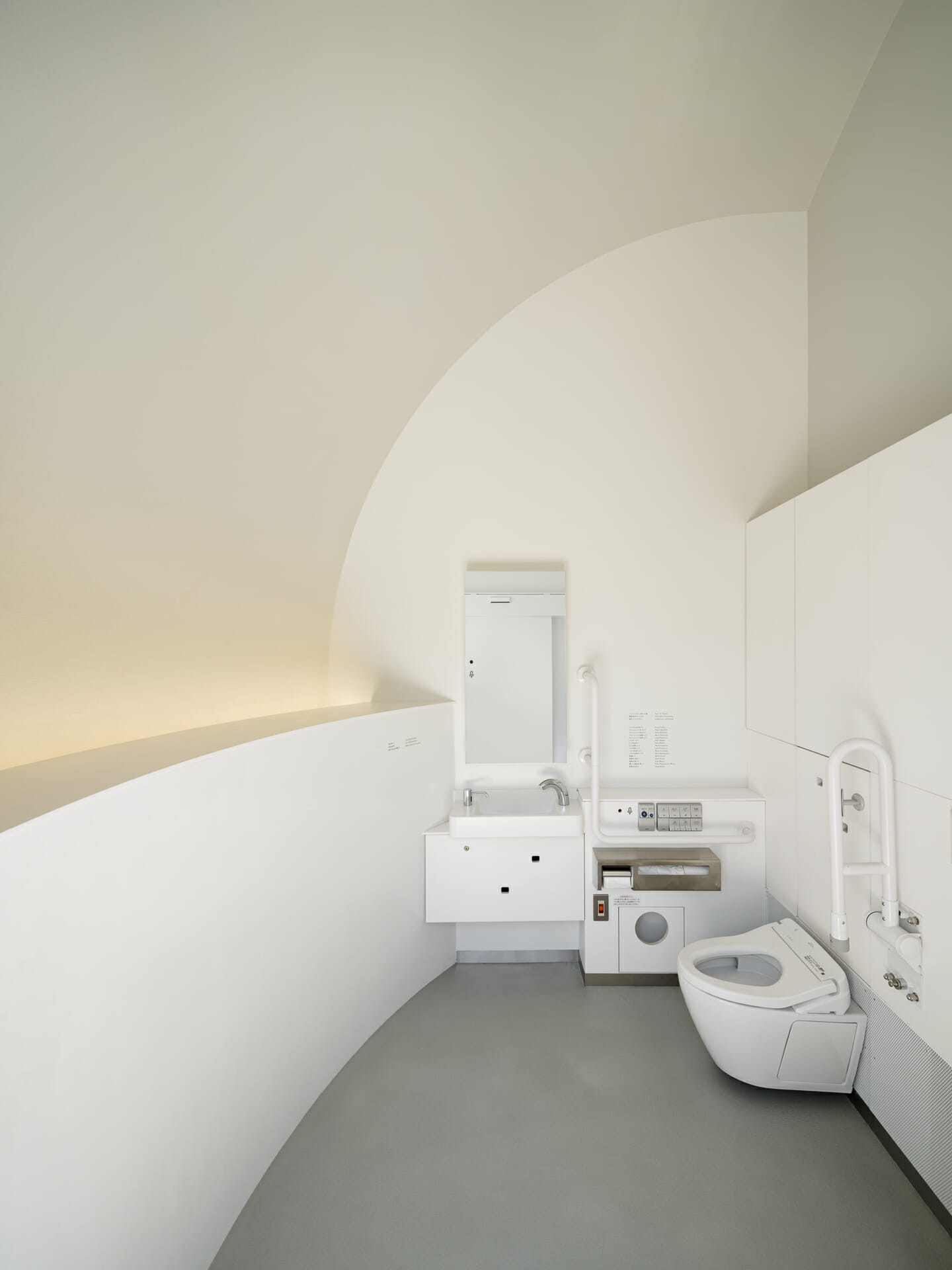 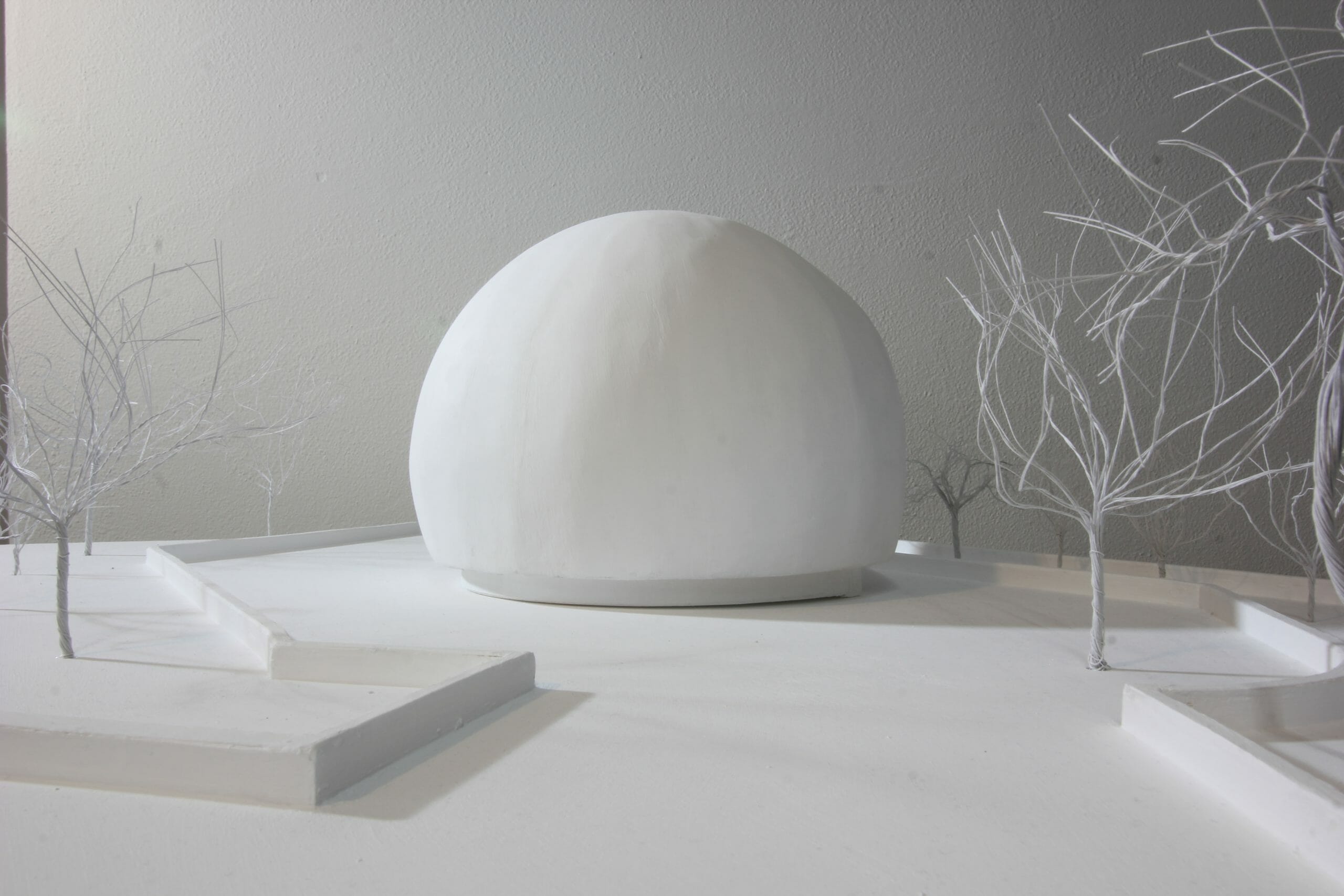 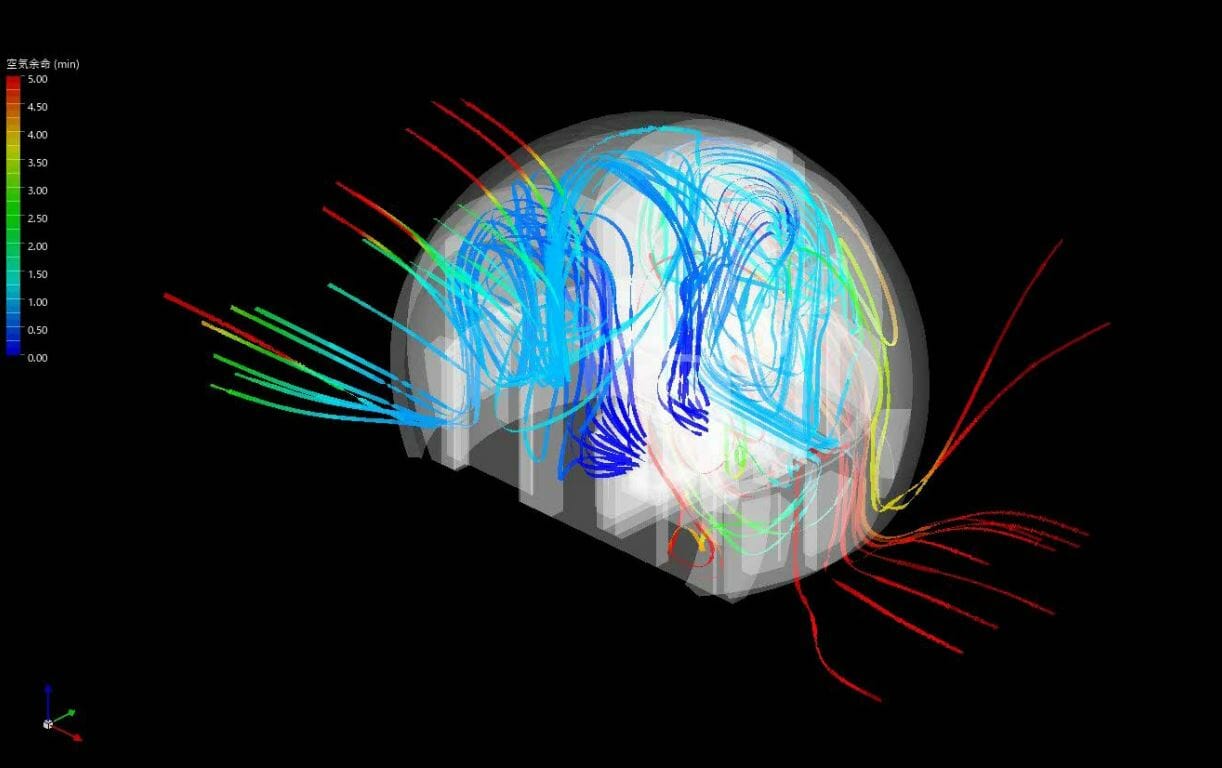 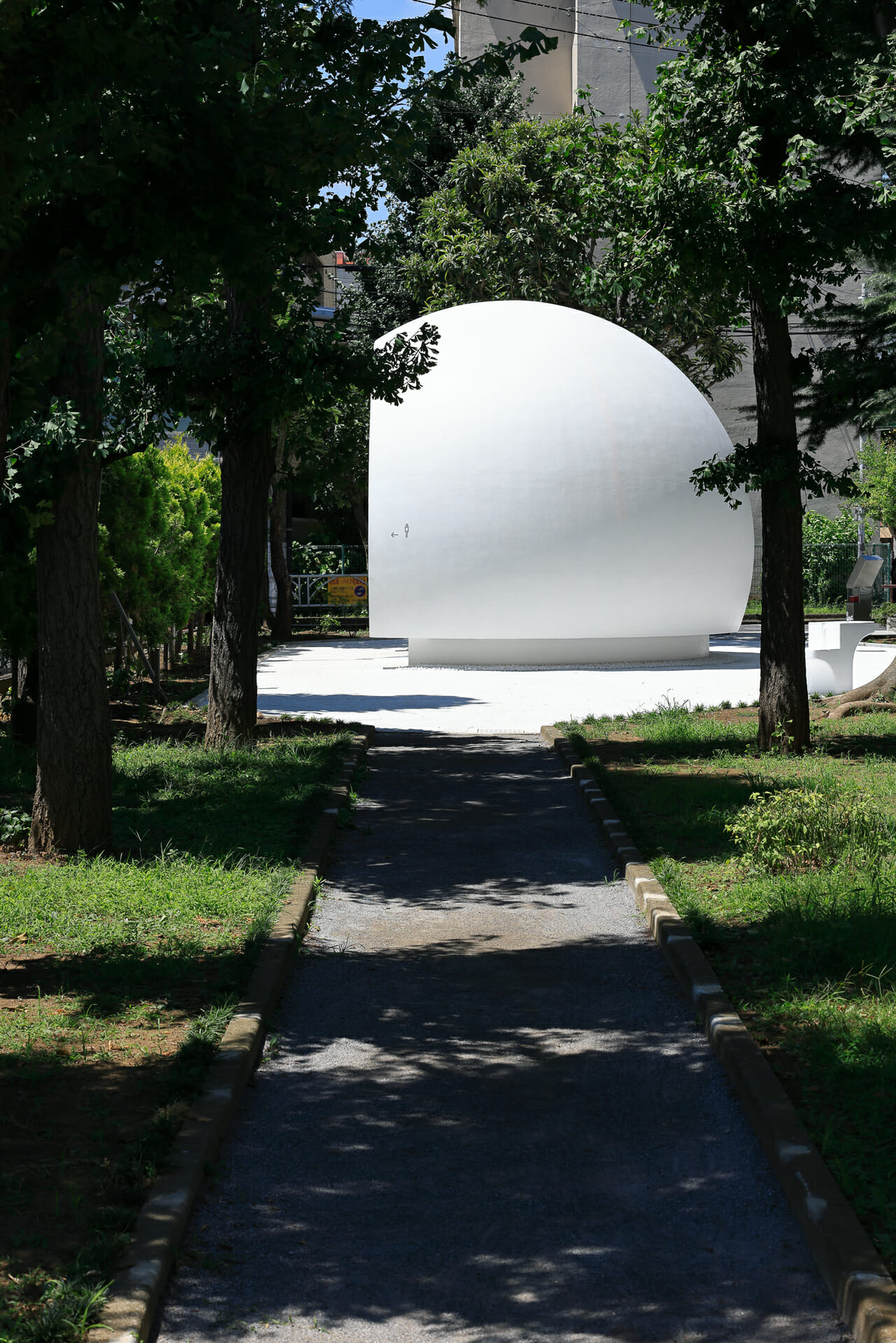 A public toilet in THE TOKYO TOILET Project No. 7 Street Park, in which Mr. Kazoo Sato participates as a creative director.
We were in charge of the basic design of the building in line with Kazoo Sato’s concept of being the cleanest toilet in the world using voice commands.
The design is such that the spherical building is slightly lifted from the ground and an air inlet is provided. The ventilation plan is such that the air taken in from the lower part of the sphere creates a flow of air that rises along the curve and then falls, so that the odor does not rise. In addition, by increasing the ventilation fan capacity after using the multi-purpose toilet, it is possible to replace all the indoor air in about 1 minute before the next user enters the room. The design is not only about the building but also about the cleanliness of the air.
The indirect lighting that illuminates the curved ceiling responds in conjunction with the newly developed voice command system. 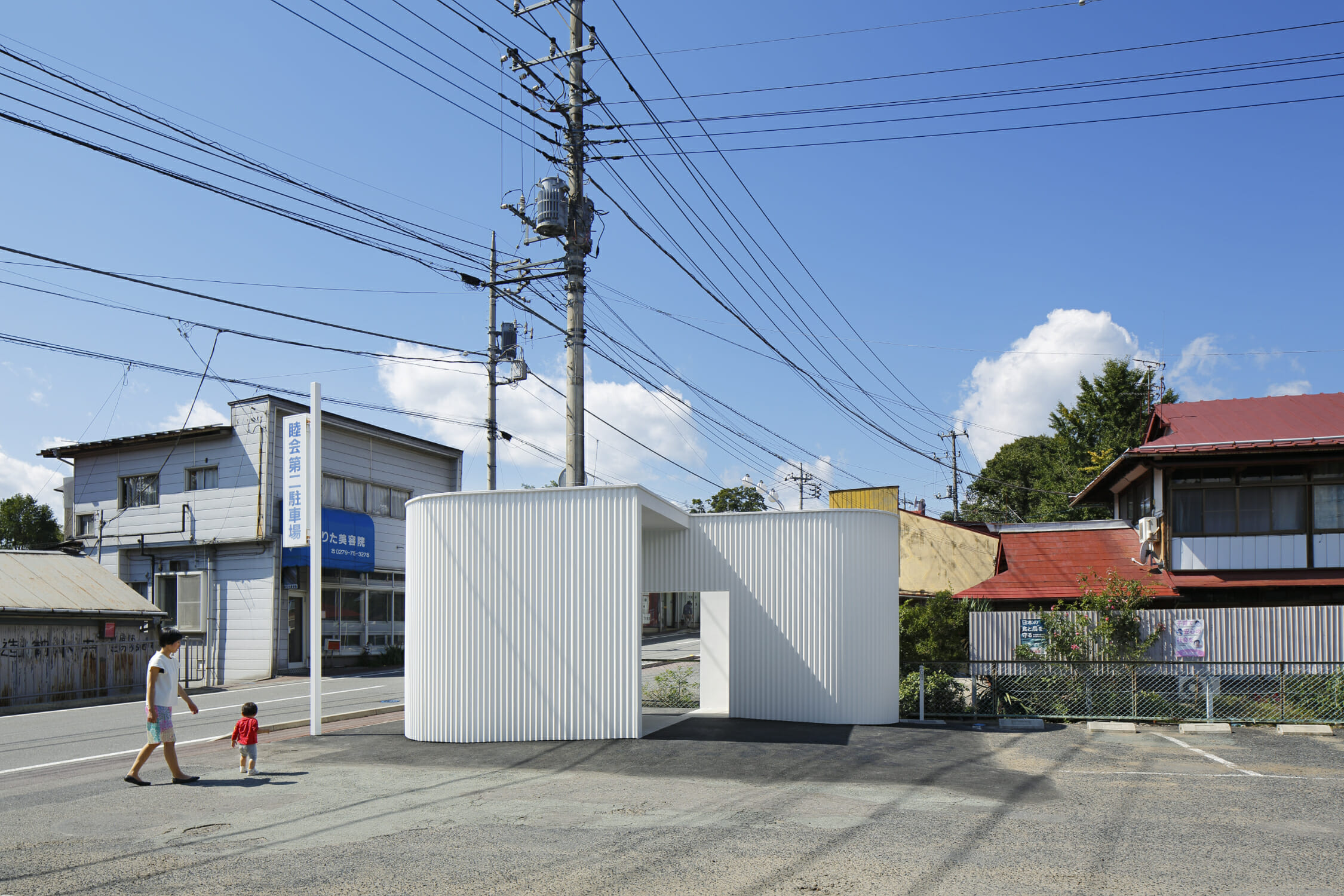